- In the basic game, the board is set up initially with two Taijitu pieces for each player. The advanced games (Challenge and Master) have more pieces on the initial board)

- When making your move, you can change faith by forcing pieces on the board to change from Yin to Yang or Yang to Yin.

- Goal of the game is, once all the pieces are placed to have more pieces than your opponent on the board.

-Taijitu pieces may be flipped from one faith to the other but once played are not moved from one square to another or removed from the board.

- Players may not pass unless there is no valid move available to them in which case they must pass.

-Play continues until neither player is able to move, usually when all 64 squares have been played.

- The player with most piece of their faith wins

In Chinese philosophy, the concept of yin yang, normally
referred to in the West as yin and yang) is used to describe how polar or seemingly contrary forces are interconnected and interdependent in the natural world, and how they give rise to each other
in turn. The concept lies at the origins of many branches of classical Chinese science and philosophy, as well as being a primary guideline of traditional Chinese medicine, and a central principle of
different forms of Chinese martial arts and exercise, such as baguazhang, taijiquan (tai chi), and qigong (Chi Kung) and of I Ching divination. Many natural dualities — e.g. dark and light,
female and male, low and high, cold and hot — are thought of as manifestations of yin and yang (respectively).
Yin yang are complementary opposites that interact within a greater whole, as part of a dynamic system. Everything has both yin and yang aspects, but either of these aspects may manifest more strongly
in particular objects, and may ebb or flow over time. The concept of yin and yang is often symbolized by various forms of the Taijitu symbol, for which it is probably best known in western cultures.
There is a perception (especially in the West) that yin and yang correspond to good and evil (not respectively). However, Taoist philosophy generally discounts good/bad distinctions and other
dichotomous moral judgments, in preference to the idea of balance. Confucianism (most notably the philosophy of D. Zhongshu, circa the second century BCE) did attach a moral dimension to the idea
of yin and yang, but the modern sense of the term largely stems from Buddhist adaptations of Taoist philosophy.

Welcome to your personal tour of Louisiana’s Creole Nature Trail All-American Road! From your vehicle, the wild and ruggedly beautiful wetlands of the Creole Nature Trail appear peaceful and tranquil, but don’t be fooled. Known as Louisiana’s Outback, this fertile world where land and water merge is teeming with life and activity. In fact, the area…

SurveySwipe allows mobile users to answer questions from market researchers, profit and non-profit organisations. Users earn points for answering the questions. The earned points can be redeemed for various kinds of prizes like paid iPhone applications for free, gift cards from major stores as well as deals from our participating partners. Surve…

Creating stunning photo splash and saturation effects should be easy, smooth and fun. Color My Photos has got a nice looking and easy-to-use multi-touch interface to create those amazing, movie style photos. Available brushes let you color with different saturations to perfectly match the style you want. Navigation overview: - Pinch-to-Zoom - Two…

Recruit is the all-rounded recruitment media in Hong Kong. Apart from recruitment magazine, website, social media fan pages and career expos, we introduce Recruit mobile application which is the user-friendly apps for job seekers to do job searching in more convenient way. In a single click, over thousands of job vacancies under different sectors…

THE CHALLENGE: You are presented with the challenge to identify the correct object from among 3 similar objects under a single category; ranging from very simple groups of objects to more complex groups. The pictures are presented randomly so some may repeat occasionally. Each correctly identified object rewards a score of 100 points. You are ch…

Remake of classic "Columns" game. Manipulate falling columns to form vertical, horizontal, or diagonal lines of 3 or more of diamonds of the same color. Try to clear as many diamonds as possible. * FEATURES: - Four different play modes. - GameCenter integration. - Easy and innovative controls. 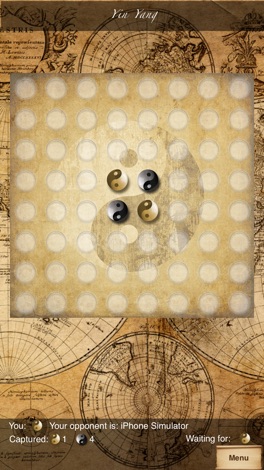 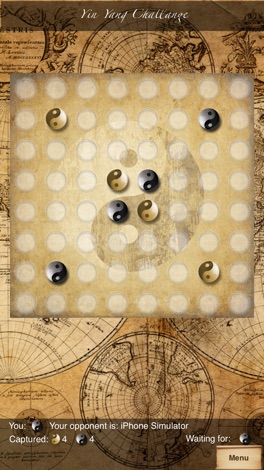 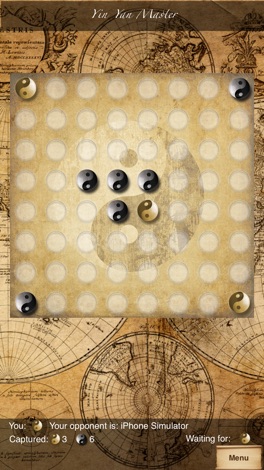 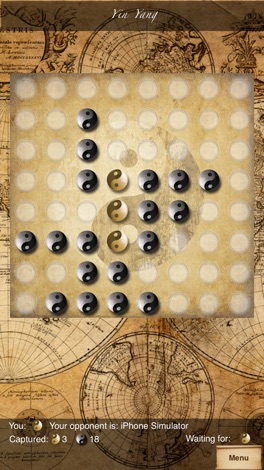