Mysterious Cities of Gold - Flight of the Condor

Take control of the famous Golden Condor and fly Esteban, Tao and Zia to China, searching for the Mysterious Cities of Gold. A prelude to the upcoming "Secret Paths" project seen on Kickstarter.

Piloting the Golden Condor, fly over the lands of Guilin and the China Sea. Get as far as you can before sunset.

Try to collect all bonuses which will help you along your way. The level of danger rises as you progress.

Features:
• Official game from the Mysterious Cities of Gold: faithful to the universe of your favorite anime show (inspired by second season).
• Intuitive controls: fly the Golden Condor by touching and tilting your screen.
• Compete with your friends through GameCenter.
• Collect coins to unlock special bonuses and exclusive goodies.
• Endless replay value.

Game available in French and English.

Hidden Place is your best hangout, pub, resto bar located two of the most prime locations in Pune. Pop in for a drink and a bite, call in some friends, enjoy some brilliant music and watch your favourite game! In short, just hangout! Download our Application stay updated on the latest events and offers, browse menus, get directions and lots more. h…

Business intelligence and strategy for the hospitality industry. QUO's professionals focus on hotels, resorts, and destinations across Asia, the Indian Ocean, and the Middle East. QUO. Think sideways.

Crowdlies 2.0 is here to make you crazy!! Have you ever felt that you are about to suffocate in a bus, train or crowded Transmilenio station? What would you say if you have the opportunity to get all the people on the next bus and free up some space? Now you can do it in Crowdlies! The more people you put in the bus doors, the more points you can…

Medico Tantra - Doctors application is the first and only cloud connected smart device application solution which connects all medical fraternity from doctors, patients, laboratories, clinics and organization for their critical and scheduled work and reminders. Features: * It manages your patients’ records and connects you to them via patients’ s…

The ideal application for all car fans. You will find the most accurately reflected speedometers from the most popular supercars. The graphics are made with attention to the smallest details and look amazing on every type of device. In addition, the application contains authentic engine sounds (acceleration), which make you feel like you were ridi…

Design, cut and sew your own dream cocktail dress with our first "Fashion Studio" game! Start by putting together 4 garments, click each item to change its color and select a lovely pattern. Then take the fabric, cut it, and sew it up with the sewing machine. Finally show off your beautiful cocktail dress on the runway! 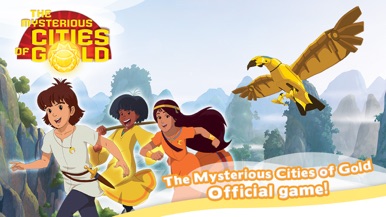 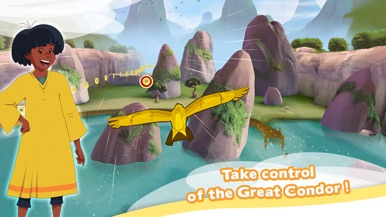 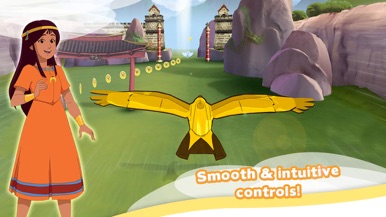 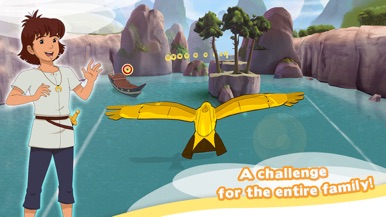