What people are saying about Fighter Jet Storm:

Love that Grandpa is getting some attention! 5 STARS
by MobilizingYou - May 4, 2013

Absolutely spot on graphics and Grandpa is a real force to reckon with. Great game! Nice soundtrack!

Strap in…You are now cleared for takeoff! Time to blast some alien invaders and save the Earth from total destruction!!

You are retired Col. Vic Brown the old but wily WWII veteran about to embark on one last battle to save mankind.

Your mission is to fly the lightning fast Gloster Whittle Jet fighter plane into the nastiest dog fight of your life.

Take flight in your flying metal war bird and go straight into the storm for a epic alien combat adventure.

What are you waiting for?? Get up there soldier...THATS AN ORDER!!

*** Limited time sale! : Free! *** ( Wallpapers for iOS 4.3 ~ iOS6 ) Here are so Cool wallpapers you can enjoy up to level 1 to 100. This wallpapers will be open by your memory only. Do you have a good memory? If so, which level is your memory? Now, test it and see which level you have! While enjoying the game, you're going to experience to improv…

RUN, BONEY, RUN! One morning, Boney woke up to a bit of a surprise... he had become a skeleton overnight! His problems don't end there. A pack of hungry dogs are ready for dinner and tonight, they've set their sights on Boney. Help our scared friend escape the paws, and teeth, of three ferocious dogs by using Boney's special powers and snazzy equ…

DOWNLOAD ISSUE 01 FREE! ***** "WOW!!! I never rate anything - but this is AWESOME!!!" - PLOW KING LIVES ***** "The best guitar magazine I have ever read, easy to understand lessons backed up by excellent video examples. I have seen improvement in my playing from the very first edition, great advice for anybody who is struggling to make progress w…

Highway Dining App will show you the available restaurants in next 20,30,40,60 minutes based on the driving direction and speed !!! Share your thoughts for improvements and add your valuable reviews ! Features: Finding a list of the closest restaurants while driving on the highway is now possible with the new Highway Dining app. This app helps…

NCSF Personal Trainer Calculators are free to download but will need to be activated by providing a current, valid NCSF Member Number. For individuals who are not current Members, a one-year NCSF membership can be obtained from the organization by calling 800-772-NCSF or visiting www.ncsf.org/membership. The NCSF Personal Trainer App provides imm… 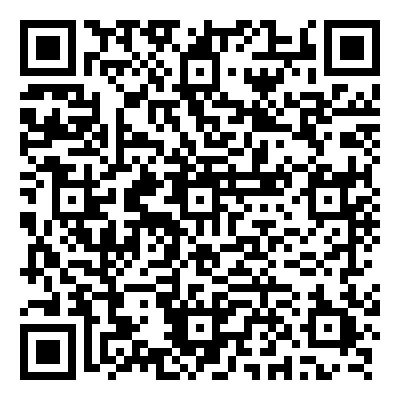 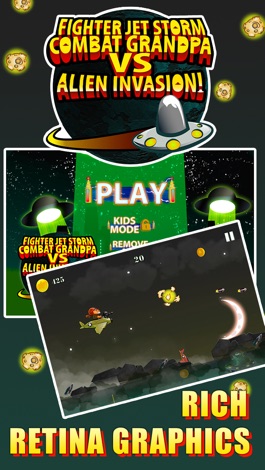 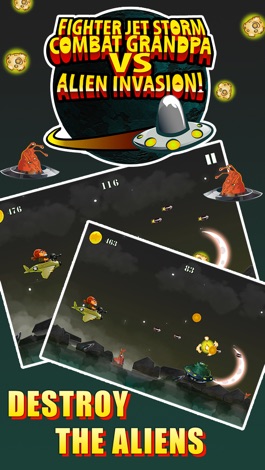 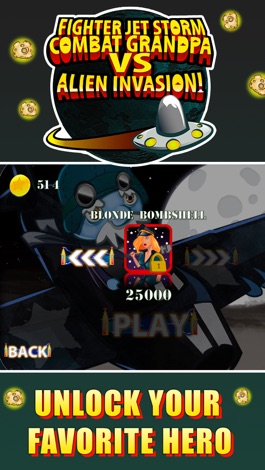 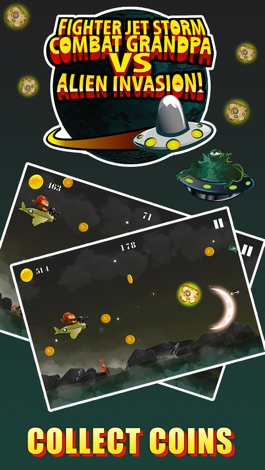 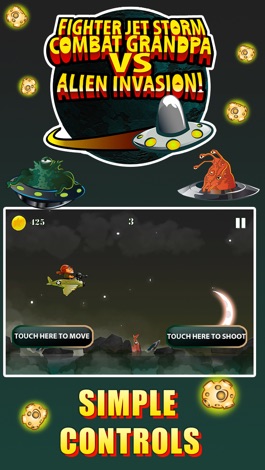