Enter a huge 3D open world full of magic, warcraft and adventure in this free MMORPG for your mobile and tablet device!

Join together with millions of other players from across the world in real-time and enjoy a truly stunning and unforgettable MMO adventure full of epic challenging quests and battles, heroic feats, pets, mounts and new friendships!

***** “Everything you love about an MMO. You will be addicted.”
***** “With tons of quests to do, and all the buddies you need to help you, this game will definitely have you hooked.”
***** “The best MMORPG you can get for FREE on the App Store.”

» Choose Your Class – Choose your class and get into the excitement. Will you play a cunning Rogue or a mystical Druid? Perhaps a stalwart Warrior? A mystical Mage? A resourceful Ranger?

» Live The Adventure – Work together with other players to protect the world from dark forces. Complete quests and face off against powerful monsters. Use your hard earned gold to purchase better gear!

» Join A Clan – Join a Clan with other Heroes and rise up to defend your honor! Fight off the ferocious and mythical enemies that now threaten your ancient homeland of Dal Riata.

» Real-Time MMORPG – Play together with thousands of other adventurers from all over the world. Watch your character grow and develop, all in the palm of your hand.

» Get In The Global Arena – Enter the PvP arena and test your mettle against other players from around the world. Win valor and honor by defeating all challengers!

Simple Easy Timer is a easy to use timer with presets. It works even if you switch to another app or put the device into sleep. Or watch the timer count down in front of you. FEATURES: - Accurate down to seconds. - Choose from three different custom alarms. - Set the timer quickly with a tap to the timer display using the convenient pickers. - S…

Find your way through the world’s biggest shopping mall with the stylishly useful app from The Dubai Mall. Rely on our in-mall navigation to guide you to the hottest trends, events and happenings in the world’s most luxurious shopping mall. Whether you’re planning your trip or already in the mall, you’ll always be the first to know what’s happening… 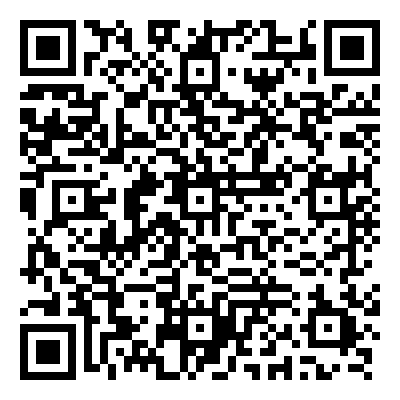 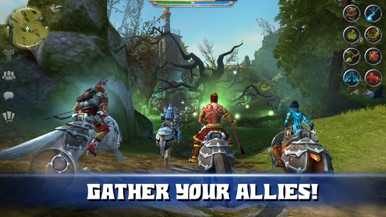 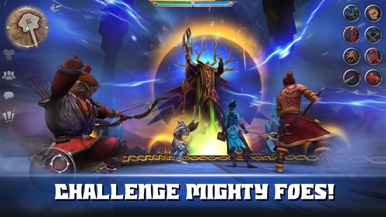 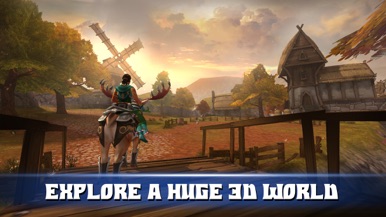 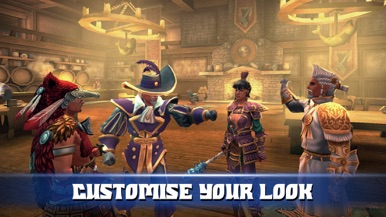 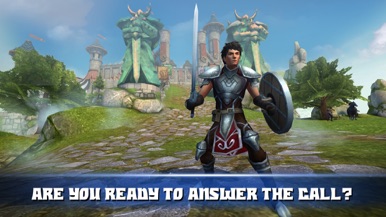 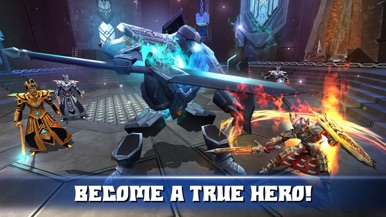 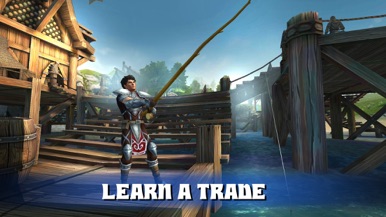