Named Best Puzzle Game for the last two years by BestAppEver, don’t miss out on the new 3.0 release of the game that Kotaku called “one of the very best examples of free to play”. Incredibly fun and engaging, you will gem match your way through over 100 HOURS of Doctor Who brand-approved story featuring every single Doctor from the history of the show, over 160 allies and companions. Battle Cybermen, Daleks, Judoon, Sontarans, The Master, and so many more! This is the Doctor Who adventure of a lifetime and beloved by 2 million fans around the world. What are you waiting for? Join our amazing Whovian community
( http://goo.gl/rGo0oY )!

LIVE SUPPORT with WEEKLY updates of new content including weekly releases alongside episodes of the show!

UNLOCK THE FAN AREA for dozens of exclusive levels with amazing rewards!

UNLOCK THE SONIC ADVENTURES for 30 brand-new levels, a set of Rank 5 allies, and gather up all of the Sonic devices from the Doctor Who series to add to your team!

UNLOCK DOCTOR WHO KIDS for the littlest Whovians and let them collect for you a dozen lovely new costumes while they play this simple, streamlined area of the game with 20 levels!

MIX AND MATCH your team from the modern series as well as favorites from Classic Who, Big Finish, Engines of War, and Titan Comics!

For more info on Doctor Who, visit www.doctorwho.tv and facebook.com/doctorwho!

Jerk Jamaica organizes jerk spots by location in Jamaica and globally, showing address, contact, and reviews and ratings from users of the app. You can quickly scan for your interests, and also tell us what you believe is missing whether it is an item or a category. * FEATURES: - Browse restaurants by country/locality - Share with friends via Fac…

Your snowman is on a mission - get those ice cubes so he can stay frozen! Frozen Snowman Jump is a FREE, simple and addicting game that's fun for all ages. Keep your snowman happy and hopping along - but be careful! The outside world can be dangerous! How high can you go? How many ice cubes can you collect along the way? Collect those power-ups t…

Unique game mechanics require your bright mind and all your agility to help Cham-Cham to catch those cunning insects. Use power of ricochets, explosions and much more to solve 100 addictive physics-based levels. Cham-Cham is a cute chameleon, hunting and exploring unknown insects and plants in the jungle and in the desert. He has a very long tongu…

Available in English and Español, iFetal Pro +2 includes 3 apps in one package: iFetal Pro app for pregnancy care, child care from birth to age 2, and PPD Screening for self-testing of postpartum depression. The only app in the app store that you can use from the conception date all the way through pregnancy and up to 2 years after the birth. Desi…

VOCA function, ability to create a sentence using the word , "vocaco" has a display and delete functions of schedule. Taking it easy to communication or to use it has been set in advance, also video and audio comes out. [Recommended function] - The Voice panel, it is possible to utter the sound by tapping the photo - In the message board, it is po… 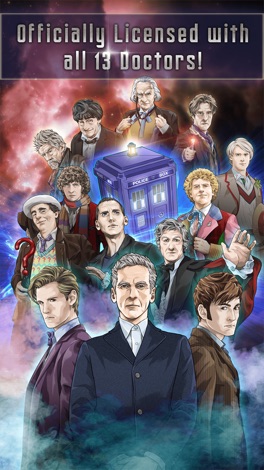 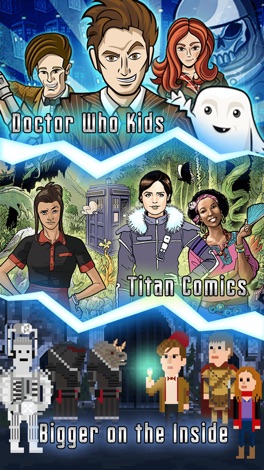 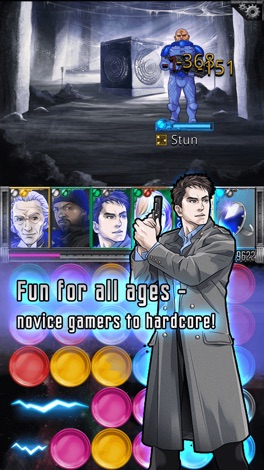