"Fantasy at the highest level"

Your heroes evolve through spending upgrade points. This way, a warrior can become a knight and a witch a sorceress. Foes also have different levels, abilities and roles and in addition there are five final world bosses. Game's thrilling since the very first stage, and even pauses are enjoyable because we're granted a nice pic and stats of our "tower". By the way, towers can be upgraded in field, but there's a shop between stages to assign them new skills to increase damage, speed or decrease invocation cost. Likewise, heroes have their own skill tree to play with.

Pay attention not only to the awesome artwork, but also to the great soundtrack and the bunch of little details here and there, as the great and smooth come-in info pop-ups or the surprisingly intuitive user interface both in game and in menus. You can also tap on an enemy to give preference to attack him and tap on items to attempt to destroy them -thus looting what's in- while your towers isn't fighting monster. Game's free of ads and there are around one hundred levels of progressive difficulty, divided into five worlds. There's also a quite good level of replayability proofed by different difficulty levels and game modes. In case you're afraid by in-app purchases, game can be played for hours before even thinking about spending real money instead of gold coins and gems.

Fantasy Defense is something more than an awesome defense game, it's also a welcome fresh breeze to a genre that quickly had bogged down. Perhaps there isn't anything completely original, but it has the best from each house. Recommended for newcomers to defense games and hardened players.

Three heroes destined for glory, flanked by loyal fighters and skilled mages face off against their foes. More than might will determine the outcome of this war. Use your resources wisely to acquire armor and skills to defend against and eventually devastate your enemies.

"If you love tower defense games, this is another to add to your collection. Get it now." - Appadvice

"Fantasy Defense has some excellent artwork, a well-designed user interface, and a lot of depth." – Slidetoplay

"Added RPG elements and fast-paced action, it should appeal to gamers who want something a tad more substantial" - DailyiPhoneBlog

"This app is fun, addictive, versatile and colorful" - TheiPhoneAppReview

"a fast pace action game that you will not get bored with and will appeal to a lot." -iPhoneGlance

A VAST WORLD WITH 50 STAGES
Hours of game play are guaranteed! Each of the five environments offers ten challenging stages to conquer.

EXCITING UPGRADES:
Improve your heroes by earning upgrades to enhance their performance and attain ultimate strength.

SPECIAL ITEMS:
Twenty-four items and counting improve your heroes and increase the power of your army

3 GAME MODES:
3 modes of play let you experience Fantasy Defenders the way you want to, when you want to!

If you’re a classic airplane defense game lover, our pixel game Laylow will meet your frenzy gamer expectations. Lay Low sounds simple, just avoid the falling blocks and keep moving in the air. But, although it sounds simple, this classic game is certainly not easy! In the rain of dots and speedy gameplay you will be extremely challenged to keep th…

Attractive and highly-functional grocery list. There's scores of to-do and reminder apps out there, but perhaps all the bells and whistles just get in the way of picking up the milk. Buy Me a Pie! is a simple, sleek reminder list app that learns your grocery store habits as you use it. Construct your list either by typing in items manually or by se….

Test your skills with amazing tower balance game stack your blocks as high as you can challenge yourself and your friend with highly addictive tower building game enjoy 3d experience with great tower building Physics engine use game center to compare yourself with global scores Features: ------------- - Gamecenter integration - full HD graphics a…

Set off on a medieval adventure where you can build an empire, command an army, and slay dragons! Kingdom Age is an engrossing mobile game experience that lets you play with friends, destroy enemies, and live by the sword. Create your very own fantasy world, full of castles and competitive siege warfare. Construct a city, complete hack and slash a… 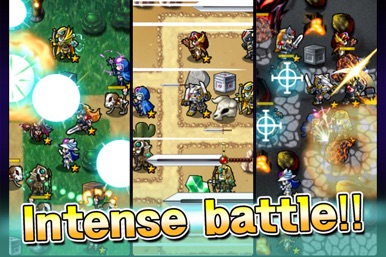 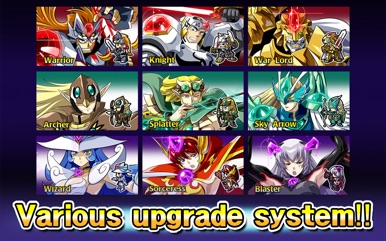 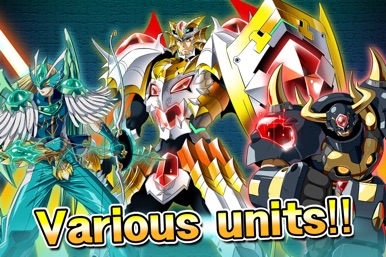 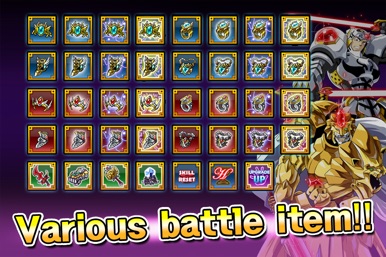