It's America's #1 reality show for heroes! As a contestant on "The Hero Project," you'll battle villains and heroes alike with your newly discovered "Infini" powers. Will you vote to eliminate your rivals, or betray your alliance to curry favor with the celebrity judges?

"Heroes Rise: The Hero Project" is the sequel to last year's hit "Heroes Rise: The Prodigy," the epic interactive novel by Zachary Sergi, where your choices determine how the story proceeds. The game is entirely text-based--without graphics or sound effects--and driven by the vast, unstoppable power of your imagination.

Play as male or female, gay or straight; you can even start a "showmance" with the other contestants. What will you sacrifice to become the nation's next top hero?

DateSteer© is a simple date calculator and planner. By rotating the steer wheel, you can change the start date and target date in both forward and backward. The simple dashboard like user interface tells you the number of days for work days and total days between the 2 dates. The set of dates can be saved with your tilte and task name. Saved multip…

*****LEAVE RUBBER IN THE DUST***** Burn up the street with the fastest and most exhilarating racing action in Fast Racing today! Live your life a quarter mile at a time as you take over the streets in this #1 acclaimed racing game. Asphalt Car Racing is an award-winning franchise that sets a new standard for mobile racing games – it really must be…

Epic multiplayer wizard duels and single player quests. 2 wizards enter, one wizard leaves! YOUR FINGER IS THE WAND! Combine elements to cast magic spells all up in the other wizards' biz. Outsmart opponents by memorizing spells and counter-spells. MULTIPLAYER MODE! Punch your friends in the face … with MAGIC! Battle nearby friends or invite Fac…

Pro Pick'em is a free weekly pro football pick 'em game that lets you compete with friends, colleagues, or other pro football fans around the world by picking the winners of this year's regular season pro football games. Simply enter your selections each week. You'll get points for every correct pick you make while Pro Pick'em gathers the results,…

Kokorozashi is the only daimoku counter you will ever need. View your recitations on the map and stay motivated to achieve the objectives. SOME REVIEWS "I love it !!!! Thank you so much" - 5 stars "Great, a fun and inspiring method for my Daimoku. Thanks" - 5 stars "Just purchased and immediately put to the test. It's very comfortable and fun to u… 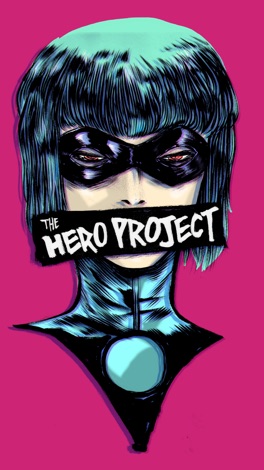 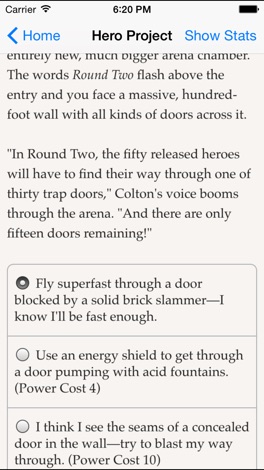 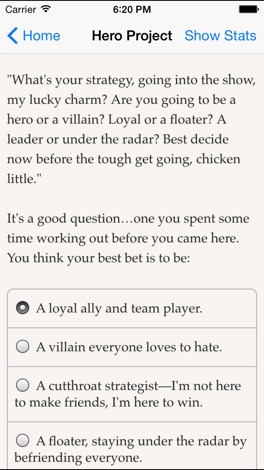 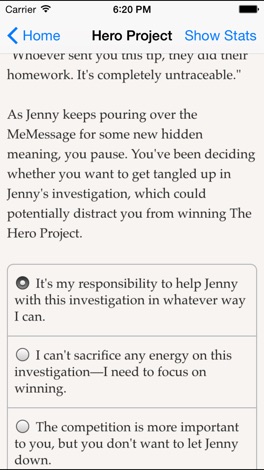 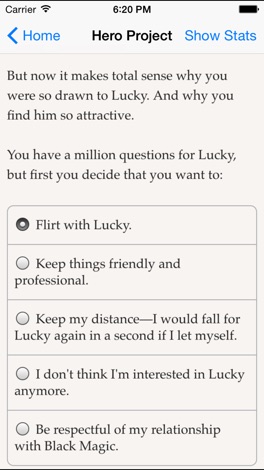