Way back in the past, humanity gloried in the prosperity of the technological civilization it had created. But all that ended in destruction...
Now though, many ages after that time, the world has once again gained a modest peace...

Enter Eril, the Azure Sorceress, who alone is standing up against a group making secret moves in the shadows of the world, and Yute, who follows in his father’s footsteps, journeying around the world as a trader. Their battle begins here... a battle of beliefs and destinies, a battle for the Atomijems, sources of huge power from the ancient civilization...
This is a dynamic fantasy RPG on an epic scale!

- Simple controls and tremendous battles!
- Beautiful 2D graphics with a friendly warmth
- Features an auto-save function! Enjoy adventure even if you only have a small amount of time, without worrying about saving!
- Aim for dramatic reversals in battles, by using powerful ‘Familiar Spirits’!
- Gain rare items and enjoy extra dungeons by making additional purchases
- Freely mix and match a wide range of skills
- Five characters, each with their own personality

Yute, a young man who has inherited his father’s enthusiasm and strong will, Eril, a young woman who hopes to protect the things that are dear to her, Kiton, a young girl who wants to find out her true identity, Earon, an old teacher who wants to correct the path one of his former pupils has chosen to follow, and Kaede, a woman who follows Earon now...

The five characters each have their own individual personalities, and their beliefs drive the story forward.

‘End of Aspiration’ is a fantasy RPG with simple controls, in which players can enjoy tremendous battles and the epic story.

For those who want even more enjoyment, additional purchases allow players to obtain rare and interesting items, and to enjoy extra dungeons and towns!

Contemporary art of the Russian artists of the end of 20th and 21st century. Painting, graphic, design. Our gallery contains works of authors from different cities and regions of Russia, young artists and recognized masters. You will see landscapes and portraits, abstract art and a symbolic compositions, still-life and genre scenes. We will con…

From the creators of Wreck This App and This Is Not an App comes an award-winning app experience that encourages you to use your phone or tablet to actually interact more with the world around you. With The Pocket Scavenger app, you’ll be asked to find and photograph a spectrum of quirky items: something that is miniature, a stain that is green, so…

Version 5.5 Golf app to provide score keeping for the round for from 1 to 6 players. It also provides the scoring interface for the MGO-Outings and MGO-League apps for group and tournament golf. Theo app will update the handicaps of golfers with a GHIN number and keep the history for 25 previous rounds. The app will also email the final round r…

**** The original "Blur" app | Top 100 ***** Blur transforms ordinary pictures into stunning backgrounds. Just slide your finger across any picture to get the perfect Blur, set it as your wallpaper, and make your device look better than ever! *** New Feature - Tap the Blur logo to load a random photo to blur! *** How to get the most out of Blur:…

To celebrate the new update, Camera SX application is FREE for the next 24 hours ONLY. Enjoy it and spread the word! Camera SX application takes photography to a new level, by merging it with audio recording to create incredible, unique stories. ◉ Capture moments through photos with sound. ◉ The application offers an elegant user interface inspi… 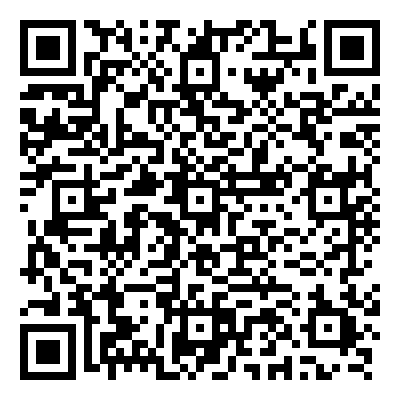 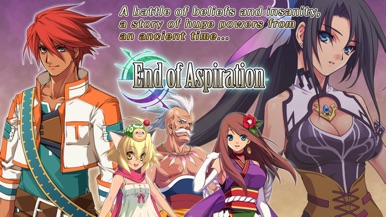 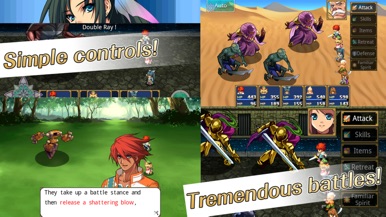 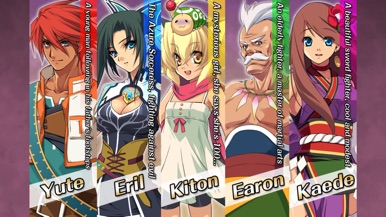 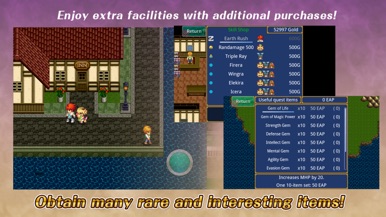