** Version 1.2 now available - you can now access the Scene Sharing features and download new scenes from within the game!

** Thanks to everyone who has been uploading their custom scenes, there are over 6,000 scenes available for download!

Ouch! is an open-ended game about flinging a customizable "rag doll" character through a variety of scenes featuring a huge array of objects, with realistic physics and sounds. For each scene, you are given a "score" based on how much damage the character has taken. The controls are simple: tilt the device to slightly alter gravity, guiding the character into objects -- swipe a finger on the screen to "nudge" the character -- or touch on-screen interactive props such as pinball flippers, cannons, rockets, cars, and more to cause even more damage!

* 5 scenes to try out, plus 3 special scenes created by Ouch! players

* Over 40 pre-built scenes to play

* Over 60 props and objects to interact with (crash into, hit, drop, shoot, etc)

* Create your own characters with customizable outfits, hats and hairstyles, and faces

* Put your friends (or your enemies, or your own!) face on a character by importing pictures from your photo library, or by taking pictures directly with the iPhone camera - complete with multiple facial expressions! Watch your brother/friend/enemy grimace in pain when he gets hit in the head with a falling anvil! (when creating a custom face for a character, you will need 3 images-- one for each expression: normal, happy, and ouch!). If you don't have 3 images, you can use the same image multiple times.

* Complete level editor included - design your own scenes from right within the game. In fact, every scene included with the game was created with the same built-in editor!

* Resume Edit feature - if you get a phone call, or have to exit the app while editing a scene, you can resume from where you left off the next time you launch the game.

* An iPhone / iPod Touch first! -- Use the innovative "export to image" feature to export your custom scenes and characters to a standard JPG file, which you can email to your friends -- they can import that image into their game, and play your custom scenes, or use your custom characters for themselves! Sharing content is easy!

* High Score tracking - the top score for each scene is recorded and kept - even for all of your custom scenes that you create, or import.

Save up to 50 percent with Hotels Near Me app. Get cheap hotel rooms and the best deal on your next hotel booking. Read thousands of reviews for over 1,750,000+ hotels in 225+ countries anywhere in the world or near you. Book early for the best price. Free cancellation available for most hotels. Download Hotels Near Me now. Also the best place to…

Get the Original", Get Smittybilt 4x4 enthusiasts, Jeep owners, and Off Road drivers routinely face the risk of roll-over. This application can help reduce the risk by displaying a clinometer, also known as a tilt meter, using the accelerometers built into your device. Displays Roll and Pitch gauges. Any orientation - Portrait or Landscape m…

★★★★★This is a fast PDF viewer designed to view large travel map files for Philadelphia. Most PDF software on iPhone cannot handle large files well, they are slow in loading the files and zooming in. Our app is designed from ground up to be a fast reader for large image PDFs. It downloads the PDF from the internet and convert them into smaller imag…

Ports Of Call The Maritime Simulation Game ** ON SALE till next update ** new: real map used (internet required for this function) - see your ships on a worldwide map -- and look at the game harbors in reality. Ports of Call has a long tradition the first version was released on the Amiga 1986 with other versions following. Now the classic ga…

GET A SPANISH APP FOR SMART TRAVELERS “Of the apps I tested in the low-price category, I liked the Odyssey Translator iPhone series features the most.” - The New York Times Odyssey Translator is an offline audio phrasebook designed for smart travelers. Let your iPhone, iPod touch, or iPad speak complete phrases, or build your own sentences with a…

My Past Life Free

Who were you in your last life? This mystical application can answer that question for you! To learn about your past life, enter your birthday of your present life. The My Past Life Analysis was originally developed by Rajii S. Aeryn. The author claims no responsibility for the correctness of the calculation and gives no warranties thereto. Ple… 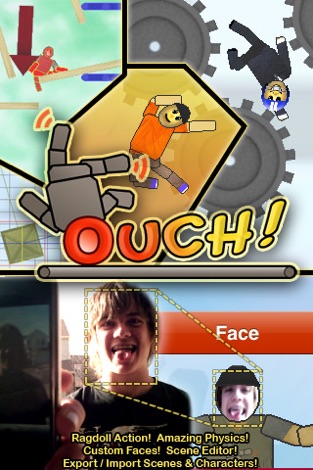 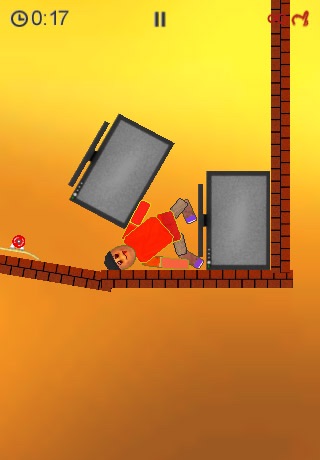 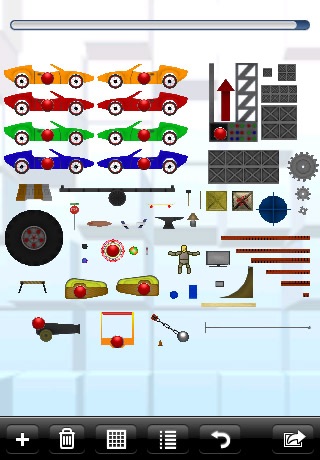