Refreshed the armory for the arrival of iOS 10.
iPhone
»  Games
»  Simulation
»  Rivals at War: Firefight

TAKE CONTROL of an elite team of combat soldiers. UPGRADE your weapons for each mission. FIGHT alongside your team in head-to-head battles. CONQUER rival teams from around the world. Fight for VICTORY and become the best team!

* Lead your Commander soldier into the firefight, taking part in the battles with full targeting and shooting control
* Battle across 7 different combat scenarios, each with its own 3D map and day and night missions
* Assemble your team, choosing from 6 unique soldier types - Commander, Medic, Radioman, Breacher, SAW Gunner, and Sniper
* Upgrade your soldiers' skills: Speed, Accuracy, Damage, Health, and Defence
* Customize your team with different uniforms and headgear
* Use powerful tactic cards to shift each battle in your favour
* Over 40 achievements to complete and unlock special rewards
* Compete against other players' teams to dominate the leaderboards

It is your duty to protect the world from the threats of terrorism and chaos. Prepare to enter the Firefight!

Instinct 24 is a game of finding equations equal to 24, which is meant to explore your instinct in numbers through an incredibly simple way. If you can find any equation = 24 with the 4 given numbers (using +, -, × and ÷), tap these numbers in operational order. You do not need to input any operators, and it gets resolved if there is any possible…

Designed by Special Education Teachers, Therapists, and Mothers of children with autism, Spectrum Playground is a collection of more than 300 fun, and educational lessons. The lessons are designed to teach language and generalization, two areas where children on the autism spectrum have difficulty. There are three levels of lessons. We start wit…

It can't get any easier! Just bought a new Sharp TV or already have one at home? Simply download this app to play videos, photos and music directly from your iPhone/iPod device to your Sharp TV. Enjoy millions of videos, images, and songs anywhere and share them with your friends. Easily search and find interesting content from many sources, incl…

Customize your photos with Dressingz ! Add Cool Stickers to your photos, made by real artists. a Must Have for freak Instagramers! Animals, hat, sunglasses, jewelry, head, mask, letters and tattoos, super cats, and tons of cool stuff Tag your creations with #Dressingz and Share on Instagram, Facebook, Twitter, Weibo, Sms, Mail or save to your l… 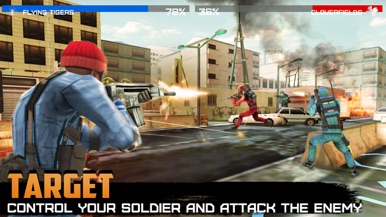 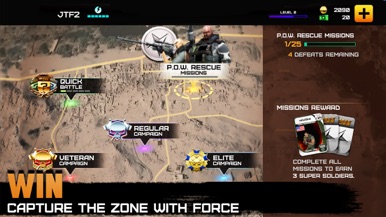 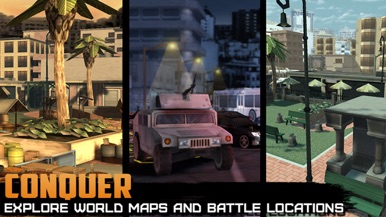 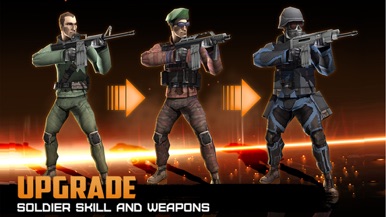