Fixed a language issue where you couldn't play in your language.

"That was a six tiles long pass!"

Soccer Moves is a soccer game, of course, but far from soccer simulators we all already know.

In fact, Soccer Moves is closer to tactical gaming. The field is tiled, you have to foresee AI's movements and act in consequence, dribbling and passing in order to leave your striker undefended and free to kick the ball into the goal. It's like a chess-like board game (have you ever played Blood Bowl? rules are quite similar) that once you have taken a choice the play unfolds, sometimes with unexpected results. You don't have to deal with joypads and on-screen buttons, but make use of your mind instead. Yes, it's a smart game, and we like it.

A deeper tutorial would have been welcomed, but that's only a minor flaw. Likewise, the cartoonish design may throw out both usual soccer gamers and hardcore gamers, but casual players can find it cute and even cool. In end, if you are going to miss something, it'll be that once you know the inner mechanics of the game and have learned how the gears turn, there's little room for miracle last-second actions or lucky goals.

Anyway, a fresh and smart game we'd like to recommend to anyone interested not only in soccer, but also in tactics.

Outsmart defenders with your clever moves and become the ultimate soccer legend!

Now completely free from beginning to end! Based on all the great feedback we've had, we've removed Career Mode so that everyone can finish the game.

This is our biggest update to date, so download now!

Defenders inspired by infamous players, past and present, stand in the way of you living the dream. With a limited number of moves, cleverly pass, run or shoot your way through the defenders to score the perfect goal.

Progress from novice to pro, improving your skills and unlocking kits, journeying from humble beginnings at amateur grounds all the way to the fame of the international stage.

Are you ready to become the ultimate soccer hero?

•Fight your way through eight defender types inspired by legendary players
•Master various moves like chip, dribble and curve on shots
•Use your moves wisely to solve over 90 unique level challenges
•Progress through five unique environments, from a local park to incredible stadiums
•Unlock various outfits from major country kits to zombies and action heroes
•Collect rewards for completing unique objectives on every level

Manage a soccer team led by Cristiano Ronaldo. Ok, the review you are going to read is as fair as a review written by a lifelong FC Barcelona fan can be. Having said that, let's get down to business. Digital Artists' Cristiano Ronaldo Footy is a five a side soccer game with some team management features. There are two game modes: 'Campaign' which g….

The much-anticipated Boxed In 3 has finally arrived! Boxed In 3 is a unique and challenging puzzle game designed specifically for the iPhone and iPod touch. MILLIONS of people have enjoyed the previous two Boxed In titles which reached the #1 app spot in the US, Canada, and many other countries. Boxed In was also featured in Becket's Guide to Pho…

** Ghost Defense Free (gs) is the full version with Ads ** Game Description: Ghost Defence is a challenging and exciting action defense game, with a selection of 4 heroes, playing in 60 levels, using hero specific skills to battle against your enemies, while unlocking new units to assist in battle as your progress through the levels. The goal of…

** Purchase the full version "Ghost Defense (gs)" to remove Ads" ** Game Description: Ghost Defence is a challenging and exciting action defense game, with a selection of 4 heroes, playing in 60 levels, using hero specific skills to battle against your enemies, while unlocking new units to assist in battle as your progress through the levels. The…

You have been invaded by the enemy. Defend your lands and lead your forces to victory! - Ops Battleforce is a modern real time strategy warfare game. You are a commander tasked to defend your homeland against an enemy invasion. - Use your finger to draw lines to control your units, they will move on the path you have drawn and automatically atta… 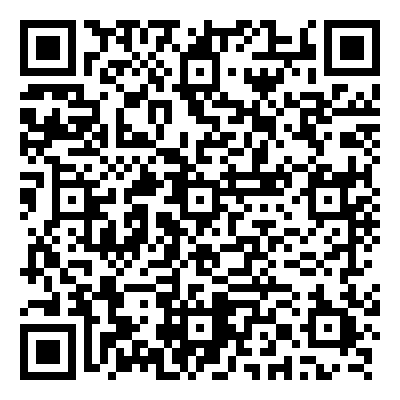 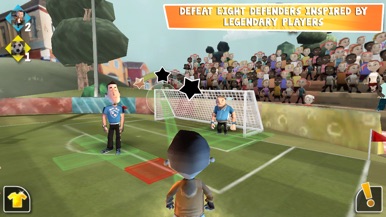 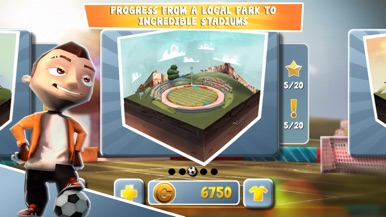 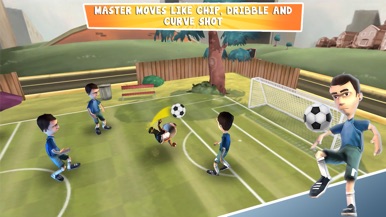 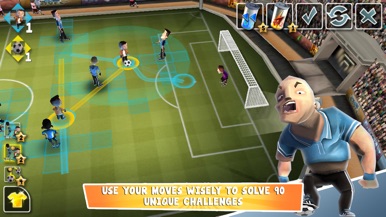 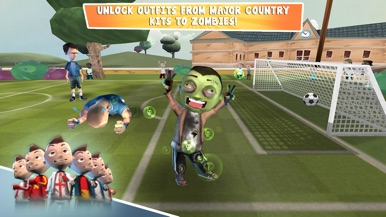