WITH EMPIRES, REDISCOVER THE GAME OF CONQUEST. Develop war strategies of unprecedented complexity with numerous game options. Dominate the world by facing up to five powers, managed by IA or other players during LAN parties. Available for iPhone, iPod and iPad, Empires offers you a whole new strategic experience!

BATTLE YOUR OPPONENTS DURING BREATHTAKING PARTIES WITH UNLIMITED GAME POSSIBILITIES. Thanks to its five levels of IA, Empires allows beginners to familiarize themselves with the game of conquest in a rewarding way, and strategists to show the extent of their talent. A large-scale map, with 130 countries divided into 7 regions, as well as varying playing styles depending on the empires, allows every situation to be reversed. With power struggles between countries, and different terrains and strengths or weaknesses of each nation during battles, Empires lets players develop increasingly complex strategies.

TAKE ADVANTAGE OF THE NUMEROUS GAME OPTIONS TO TEST NEW TACTICS. Your budget, growing with your conquests, can be used to buy armies and ships, but also to spy on enemy territories, try to corrupt a nation, or fortify lands. It is even possible, with donations of money, to encourage some countries to defend themselves more effectively against other players.

DISCOVER THE FUN OF A SMOOTH-FLOWING GAME. No need to wait after each battle: despite its large-scale map, Empires instantly updates each new configuration of the world at the end of fighting. Victories and defeats follow each other at a breathtaking pace, and you immediately see your progress with detailed battle reports and clear display.

BATTLE YOUR FRIENDS DURING INCREASINGLY STRATEGIC LAN PARTIES! Play solo against other participants, or create alliances with your friends to conquer an even more powerful IA during multiplayer parties. Donate money to your allies in trouble to optimize your chances of victory, or fight against them to become master of the world. Empires offers the possibility of creating multiplayer parties in Bluetooth or Wi-Fi for up to 6 participants.

WITH EMPIRES, AWAKEN YOUR STRATEGIC INSTINCT!

Air Partner plc has been fully listed (AIR) since 1995 and operates a Private Jet, Commercial Jet and Freight Division. We have also recently acquired Cabot Aviation, Baines Simmons (Aviation Safety Consultancy) and Clockwork to add to the Groups portfolio. Air Partner is ISO 9001:2008 compliant for both Private Jet solutions and Commercial airline…

Increase the number of your daily pullups with this incredible training program. After this unique plan 20 or more pullups should not be a problem for you. Features: - automatic training program for 6 weeks - pause timer - reminder for next session - data export into .csv or .pdf file - weekly automatic plan difficulty adjustment (by test queries)…

*** FREE 30 DAY SUBSCRIPTION TRIAL – READ OUR LATEST ISSUE FREE TODAY *** MacFormat is the UK's best-selling magazine for fans of the Mac, iPhone, iPad, Watch and other Apple devices. Each issue brings you all the exciting developments from the world of Apple, including reviews of new Macs and iOS devices, and expert advice to solve your technica…

Remember being told there is a monkey that can write the works of Shakespeare, solve integrals and intubate a patient? Well, we’ve captured this monkey and put him to work for you in this powerful app. Intubating Monkey (TM) is a collection of the most useful information and anesthesia tools you will find anywhere. Formulas, tables, and calcul…

Essential reading for life-long fans and newcomers alike, Comic Heroes is the only companion you'll ever need as you explore every corner of the comic book universe. Our expansive review section gets to grips with the latest titles, from the newest superhero comics to the hippest graphic novels, and our guide to creating independent comics is ess…

A simple to use area and distance measurement tool for maps. Have you ever wondered “How much acreage is that farm?” or “What is the distance between your house and subway station?”. Are you curious to find out who has the most property in your neighborhood? We have an app for that. We are pleased to announce the launch of our new app for iOS devi…

Bicikel helps you find bike rental stations in Ljubljana (BicikeLJ) and displays the current number of free bikes and locks at the stations. 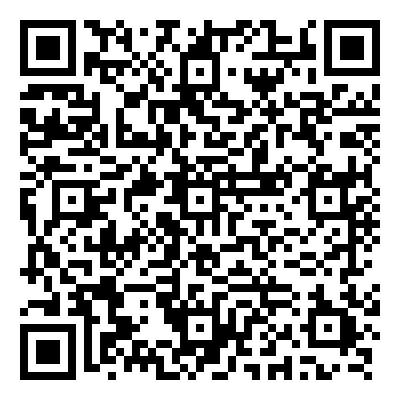 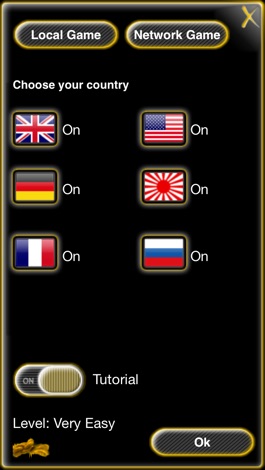 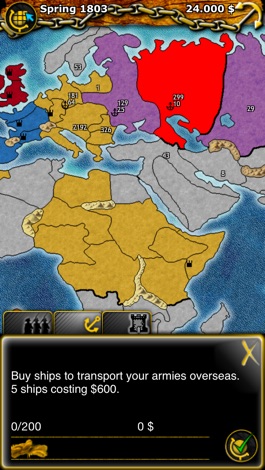 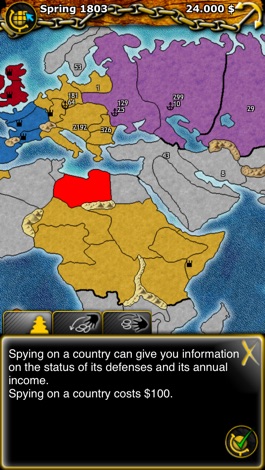 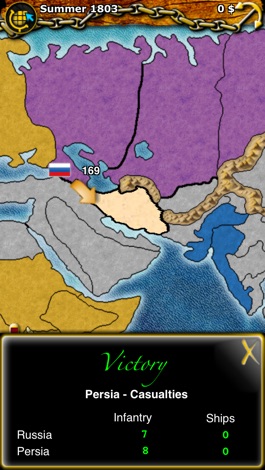