Handle a modern fighter aircraft in numerous missions against all type of objectives:
Dogfights, search and destroy ground targets, shoot down helicopters, destruction of enemy factories...

The less time, the better. Compare your time with players around the world with Game Center.

The aircraft are equipped with missiles that pursue the enemy.
Get a target, aim, shoot and see how they fall in flames!
When you see a missile heading towards you, make a rapid turn for escape.

In many missions you can operate several aircraft at the same time, coordinating them to destroy enemy units.

At any time you can change to see battle from above. This has two functions:
1. Select units and send them anywhere on the map, commanding the battle as a general.
2. Select the unit that you want to handle in first person.

This system is something that few games have, and gives you full control of the battle.

In some missions you can handle other types of vehicles such as tanks, anti-aircraft missile batteries, jeep and helicopters.

Fly through the city and the countryside, rivers and cropland, mountains and cliffs,
enjoy now the wide map and funny missions of Fighter 3D.

Reduce the file size of PNG, JPEG and GIF images while "maintaining the original dimension" instead of "downsizing the image". Save more disk space and store more stuff on your iDevices. Thanks to all the customers and see what they said: ***** "Fabulous little app, highly recommended for iPad" by CSB 13 from USA ***** "Ótimo" by Raphaela…

A colorful new way to play your favorite game, this Sudoku variation must be filled with colors instead of numbers. Color Sudoku reveals patterns and logics you won’t find in the typical numbers game. From beginner to expert, you’ll be challenged by five levels of difficulty. Sudoku is also great for kids, recommended for developing logical though…

Delta FM plays only 100% your favourite singalong songs (100% LAGU ENAK). Download this official mobile application and join the community of positive and optimistic people, those who are positively busy but always live his/her best. 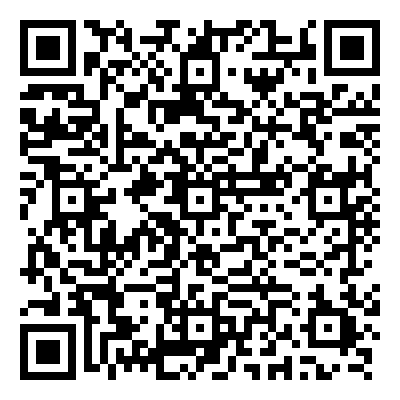 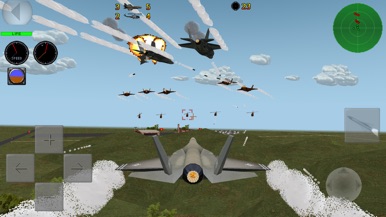 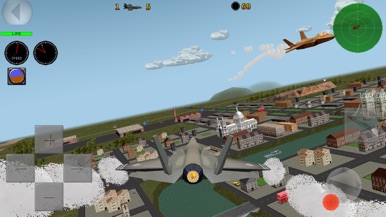 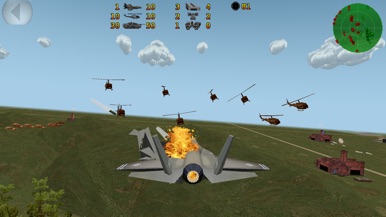 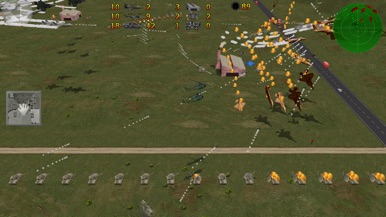 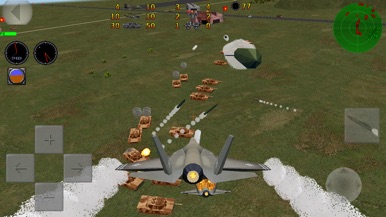