A tactical game about diplomacy (or lack thereof, in fact)

Imagine a game where you must choose among the US, Western Europe and North Korea (link to College Humor's Kim Jung Un vids here) and your goal is to expand a tech tree, invade territories nearby as if it were a Risk match, and build and launch and see how ICBMs gracefully fly away like colorful butterflies and land over enemy cities bringing glitter fireworks and raising the death toll by several hundred millions. Lovely.

For many, this game is somehow a dream come true. It's played in real time, so it could be considered more tactical than strategy, although opportunely time's slowed when an incoming missile is about to enter within your borders so you have time to order your birds to take off and intercept it in the stratosphere.

First Strike is really thrilling, and things get out of hand pretty fast. In addition, the smart tech tree system allows multiple approaches and strategies, so replayability is assured.

It does need many more techs: spy airships (F-117), submarine warfare, AWACS warning planes... in fact, they have not to be techs affecting gameplay, just sprites fluttering (I was going to write "flapping") around. Likewise, some kind of historical scenarios (just two: Cold War, based on territory acquisition; and Future, focused on techs as laser satellites and mechas) or additional game modes would have been awesome, let alone some kind of local multiplayer.

Anyway, in the end, an awesome game suited for casual commanders and hardcore nukers alike.

Millions of commanders are already playing First Strike all over the world. Now, with First Strike: Final Hour, the acclaimed strategy title is updated with all-new features and a beautiful HD rework!

Escalation is a downward spiral.

A nuclear armageddon is no one’s dream scenario. So choose your steps carefully, it’s a small path between war and peace. FIRST STRIKE is a great strategy simulation featuring snappy gameplay and an intuitive interface that makes dropping the big one as easy as ABC. But be sure to take the right measures to guarantee your people’s safety.

Pick one of the big nuclear players – from known Superpowers to an upstart hellraiser like North Korea – and plan your strategy wisely: Limited but clever options let you as the leader of your superpower steer your nation’s fate: Expand to other countries, build bombs or debuild in order to restructure your arsenal. Or use research to widen your options, such as: Ability to act quicker and build bigger bombs, better recon on your enemies actions, automated self-defense-sequences and many more.

Whether you’re a bloodthirsty warmonger or a tree-hugging hippie – it’s time to put your cards on the table. A quick and fun game with beautiful graphics, FIRST STRIKE shows you how little it takes to heat things up. With the tip of your finger you can control the destiny of the precious and vulnerable rock floating through space, the rock we call mothership Earth.

The most downloaded 3D tower defense strategy game on the iPhone has been enhanced for the iPad and includes split-screen multiplayer! Winner of the prestigious Pocket Gamer Readers' Choice iPad Game of the Year Award! Evil aliens are coming to turn your beloved sheep into intergalactic scarves! Protect the flock using only quick thinking and t…

Looking for an action-adventure with an epic story and unique gameplay? Search no more. Cloud Chasers - Journey of Hope is the fix. Guide a trailblazing father and daughter team through the deadly deserts of a dystopian future. Experience multiple narrative encounters with the weird, wicked and wondrous inhabitants of the five deserts. Fly high…

Evil aliens are coming to turn your beloved sheep into intergalactic scarves! Protect the flock using only quick thinking and the arsenal of upgradeable weaponry at your disposal. "Addictive, time-sucking fun. There are plenty of tower defense strategy games out there, but TowerMadness brings the genre to a new level." - Brian X Chen, Wired "I…

The official digital adaptation of one of the best board games in history – Istanbul. Istanbul is, without a doubt, one of the best board games to have ever been published. The long list of its awards and honors speaks for itself: 2015 Nederlandse Spellenprijs Best Expert Game Nominee 2014 Swiss Gamers Award Winner 2014 Meeples' Choice Nominee 20…

My Brother is a Superhero

Download My Brother is a Superhero, our new free game app, today! * Use your superpowers to prevent asteroids from hitting the earth! * Drag each superpower icon into the path of incoming asteroids. * Red icons break up asteroids, purple icons repel asteroids, and green icons explode and destroy everything inside the blast radius. * Keep going for…

Jaipur: the board game

A rhythm game. If you are into discovering shining pearls within Appstore's depths, you'd like games that look like something and are any other. For example, this Beat Sneak Bandit, which we thought it was like a cool and funky remake of Elevator Action and ended up being something much harder to explain. BSB, by Simogo, is a one-tap game in which…. 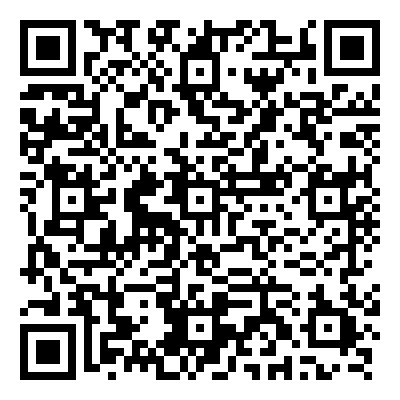 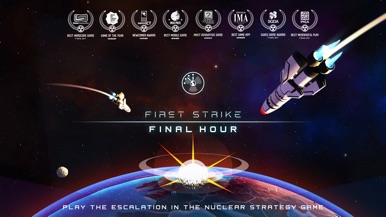 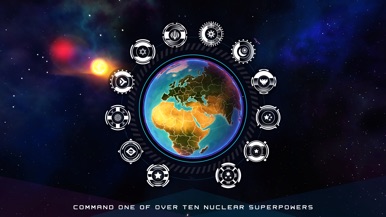 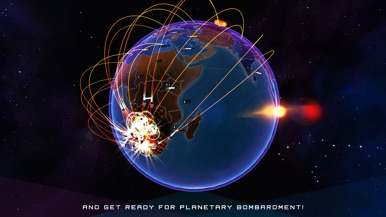 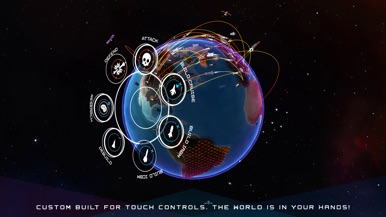