- Added "Jump" function in Chat, which allows you to directly jump to the target location.
- Optimized game system.

King's Empire allows you to play the role of an Arthur-like king who, assisted by his gorgeous maiden, has to raise his empire back to its former glory while dealing with old and new enemies alike. It can be considered a management game because you have to manage your cities' resources to build buildings and defenses, though there's a little (very little, indeed) RPG part when you form alliances and battle other Arthur-like players who have also to raise their empires back to their former glories.

In its early stages, game can feel too straightforward; however once the tutorial ends you might feel alone and without too much idea about what to do next. As you conquer new territories, King's Empire becomes quite time consuming, so be warned. Graphics are good-looking, though static and flat even when there are eagles flying around and fanfares being played in the background. It's epicness belongs to numbers, so don't expect stunning cutscenes or an awe-inspiring storyline.

Give it a go of that's you wish. It might happen that you feel like it isn't your thing because it's a too heavy management game, but hardcore or with a better attitude players would enjoy this deep and slow management game. Lastly, if you are into management but aren't fond of fairy tales, look for Galaxy Empire instead.

Unite with players from around the world to vanquish enemies and conquer territory in King’s Empire!

* PLAY FOR FREE and JOIN MILLIONS of players around the world in a game enjoyed by people from all across the seven seas!

* CREATE alliances with other empires and UNITE to dominate and win PRIZES in daily and weekly EVENTS!

* MEET AND COMMUNICATE with players from around the world using WORLD CHAT and ALLIANCE CHAT features!

* CONSTRUCT & CUSTOMIZE your empire to suit your play style!

* RESEARCH TECHNOLOGIES and TRAIN UNITS to overwhelm foes from around the world!

* UPGRADE buildings, abilities, and technology to expand your influence!

It has been 100 years since our kingdom was ravaged by invaders. For a century, our people have waited for a leader to restore our kingdom to glory. Take the throne and fulfill your destiny by leading us to greatness!

Collect resources to rebuild our cities, recruit and train powerful armies to crush our enemies, research technologies, and cooperate and compete with players from around the world. Featured by Apple hundreds of times worldwide, King’s Empire is the ultimate mobile depiction of online multiplayer strategy in a realistic medieval setting.

This is where your journey from a small township to sprawling empire begins. Take the throne!

If you're a fan of Korean contents, you owe it to yourself to try OnDemandKorea right away completely Free of charge! OnDemandKorea is a fully legal service dedicated to offering the most recent and popular Korean dramas, movies, variety programs, etc. to those located in North/South America. Not only do we provide the newest Korean shows and movie… 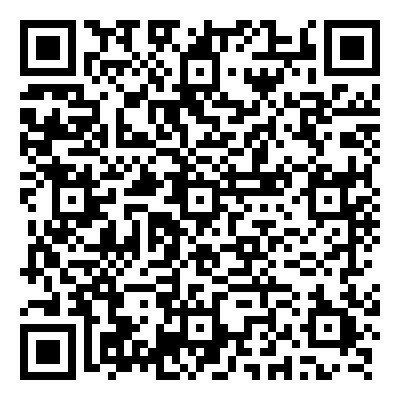 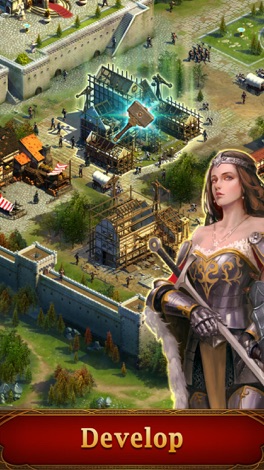 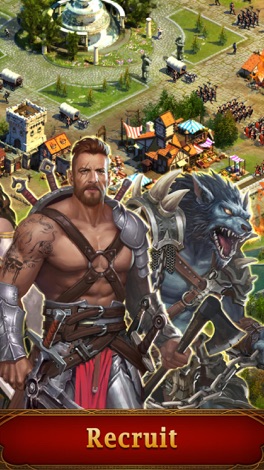 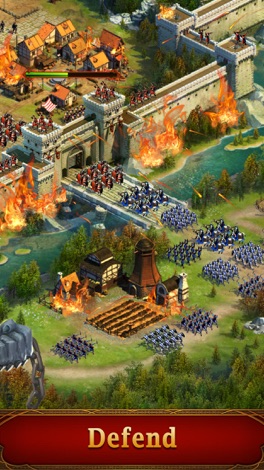 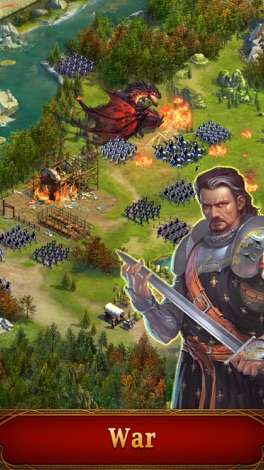 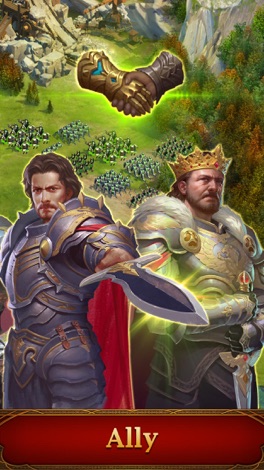