World Domination is now within your grasp! Join a faction and join the fight in Modern War, the
popular combat game where you faceoff against enemies for control of country after country,
until you rule ‘em all.

Taking over the world isn’t for the weak. Build strength in numbers by teaming up with other
players and pooling rewards from individual missions. Then, declare war against rival factions
during monthly three-day World Domination events for the chance to put your name on the
map—literally. Because in Modern War, it’s not enough to want power. You have to take it.

Features:
• Free-to-play MMORPG combat game
• Form a faction with friends and other players
• Fight in monthly LIVE World Domination events
• Attack rivals for control of countries and territories
• Run a command center and build fortifications
• Get elected as a faction “Defense Leader”
• See your winning faction’s name on a world map

'mTrainer Pro' is an exciting and expanding collection of games designed to help you to improve the instantaneous memorization skills of your brain. This game is easy to learn, but hard to master. Going through the different levels over and over will help you effectively exercise the right hemisphere of your brain in order to enhance your memory a…

Perfect Captions - Your Life With Subtitles

You know that EPIC moment that you want to remember forever? That "you had to be there" joke? Perfect Captions helps you keep and share those memorable times. Perfect Captions is the perfect travel companion, the essential app when you're hanging out with friends and a super useful day-to-day notepad. It allows you to add comments on your pictu…

++ Best present for toddlers! 1. Kids can sing along to the repetitive rhythm and sound. 2. Kids can learn the names of the animals and the sounds they make 3. Kids can enjoy lots of entertaining colorful animation. ++Features++ -clear and vivid HD video -both available on iPhone and iPad -Cute Animated characters and playful sounds will ro…

FlashNote is a simple app designed to help you (or your students) develop note-naming skills for reading music. Instant feedback will help you quickly develop proficiency at naming notes, while the statistics will allow you to track your music-reading fluency. * Treble Clef, Bass Clef, and Alto Clef - each can be turned on or off so you can focus… 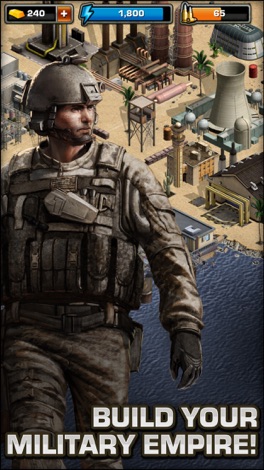 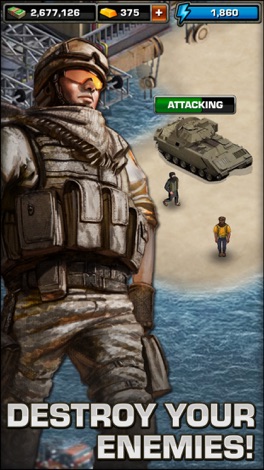 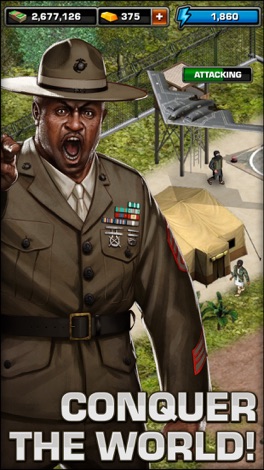 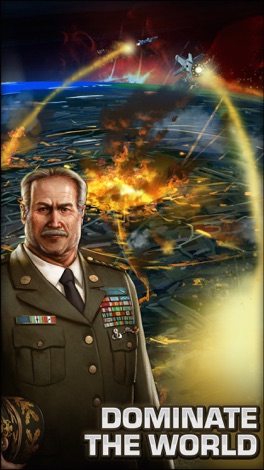