Become a member of the infamous Medici family and compete to see who can make the most money in a no-holds-barred bidding war.

"[...] works amazingly well as an [iOS] app. Medici is a wonderful game and a true antidote to button-mashing video games." - TUAW

"We have yet to come across a Reiner Knizia title that we did not fall in love with, and Medici is no different. [...] a great value, earning 4.5 [out of 5] Dimples." - AppSmile.com

"Medici is in an excellent position to provide a boardgame experience for multiple human players [...] I don’t see this app coming off my [device] any time soon." - BoardGameNews.com

"[...] the gameplay rewards surpass other games — many of which are deleted once beaten. [Medici] represents a great step forward in board game ports for more serious board game fans." - BlogCritics.org

You are merchants in the fiercely competitive, but wealthy age of the Medici family. Your ships sail throughout the known world selling the goods you buy. Every day you go to the market where you must compete with other merchants for the merchandise available that day.

As lots are purchased they are immediately loaded onto the waiting ships so that the ships may depart as soon as the market closes and the tide is high.

When the ships set sail to deliver their merchandise to foreign ports, the merchants gather to calculate their earnings for the day. A merchants earnings are based on the total value of the goods they bought and the number of each commodity compared to the other merchants.

With no setup time required, no pieces to lose, and no arguments about the rules, the future of board games is here and Medici gives you exactly what you want -- to play!

Combining deep strategy with an intuitive and beautiful interface, Medici is easy to learn but hard to master. Choose your favorite of nine different historically-based Medici characters, and then discover their true personalities as you compete against them in solo play.
On a players turn, they open crates on the dock, then auction them off to the highest bidder. At the end of each day, Florins are paid out to the merchants with the most valuable shipments and who have shipped the most of each commodity. The player with the most money at the end of the three days is the winner!

Features
========
No set up required
Fast, easy, and fun game play for 3 to 6 players
Stunning HD graphics
Support for 3 modes of play: solo, "pass and play", and "hotseat" (around the table) play
9 different historically-based Medici characters to choose from
9 different AI opponents to compete against
Complete rules and game guide
Play your own iPod music

About
=====
Dr. Reiner Knizia is one of the world's most prolific and best-known board game designers, and this version of one of his top titles has been fully approved and endorsed by him.

Please send us your feedback and requests, and rate the game once you've bought it.

The Duncan Debrief is a business aviation magazine for aircraft owners and operators about industry topics and trends.

***** Top 100 game in 15 countries***** For iPad Retina Display Only 2048pxl and above Beautifully crafted graphics. With 3D feel in a 2D game. Realistic battle sounds. • 60 levels getting more and more difficult as your skills improve as an ace pilot. • 4 Global Stages: Winter, Arid Rocky ground and Grasslands. Now: North Africa. • Lots of En…

Casino is a fast paced, two player card game. Try to match your wits against the greedy computer or play a friend over WIFI! This app does not involve gambling and should not be confused with other games under the general "Casino" title. General App Features: 1. Casino is available on iphone and ipad devices 2. An interactive tutorial is provide…

This is a wonderful application for all the age group of persons. It displays the complete map for the United States of America and the complete details for all the states. You can learn each and every minute details of your state. On clicking each state in the map, the information on capital, currency, population, land area and the major cities o… 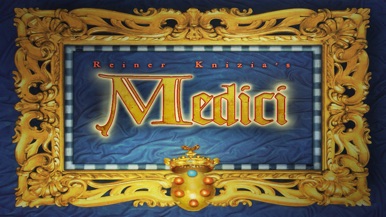 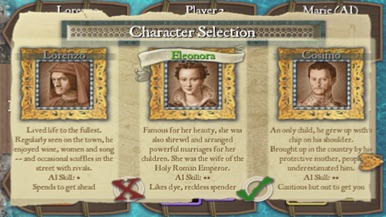 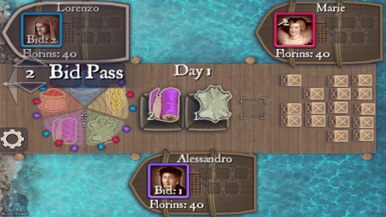 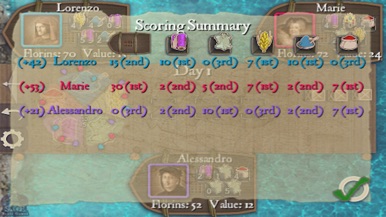 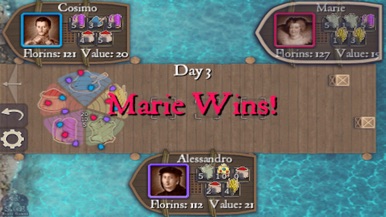